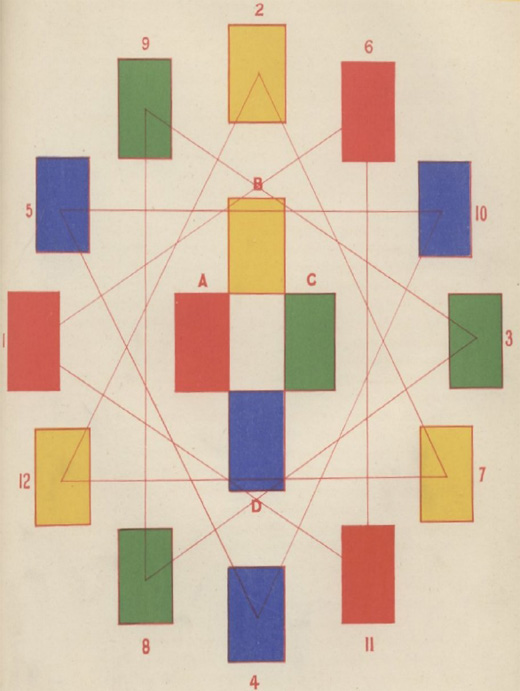 There is something for everyone’s taste. A Sketch of the Theosophic Organization Compiled from the "Theosophist" and Official Reports by Anonymous from Theosophical Siftings, Volume 2, 1889, one of the earliest attempts of the organization to define itself, yields this tidbit:

The finger of historic prophecy points to Russia as the home of the sixth Sub-Race, and to America as the cradle of the sixth Root-Race.

Editorial intervention is at a minimum, such as suggesting the identity of the person who wrote as Nizida was “likely Louise Off.” Theosophical Writing can be accessed here.