Blavatsky and Friends at the Centre Pompidou 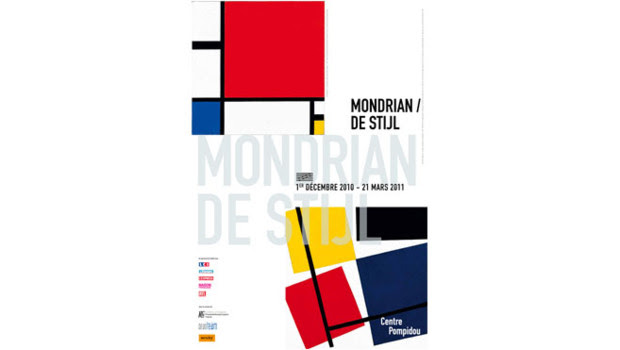 The new Mondrian/ De Stijl exhibition that opened December 1 at the Centre Pompidou in Paris has brought Mme. Blavatsky name to the fore again. The exhibition firmly places Mondrian’s work in perspective (notably lacking in his paintings). It starts by focusing on the philosophical basis for the De Stijl (The Style) movement: theosophy, a belief popular in the early 20th century, which held that the universe is underpinned by geometrical principles applicable to all cultures. Members of the De Stijl movement sought a “universal and rational pictorial language” to illustrate it, one reviewer noted. The show offers glimpses into the lives of Mondrian and his De Stijl colleagues, notably Theo Van Doesburg, through photographs, letters, publications and a reconstruction of Mondrian’s Paris studio (pictured below).

Posted by Jaigurudeva at 7:12 PM