Annie Besant on the Radio


Radio personality Melvyn Bragg discussed the life of Annie Besant with Lawrence Goldman, Fellow in Modern History at St Peter’s College, University of Oxford, David Stack, Reader in History at the University of Reading, and Yasmin Khan, Senior Lecturer in Politics and International Relations at Royal Holloway, University of London, on a recent episode of his BBC Radio 4 show, In Our Time.

The broadcast, which runs 43 minutes, can be downloaded here. The discussion focused on her early life and work in social reform, but there is an attempt to unravel the change in her life caused by meeting Blavatsky in 1889 and Besant’s allegiance to Theosophy. For those unfamiliar with Besant the programme offered a rational attempt to place her in the context of her time. 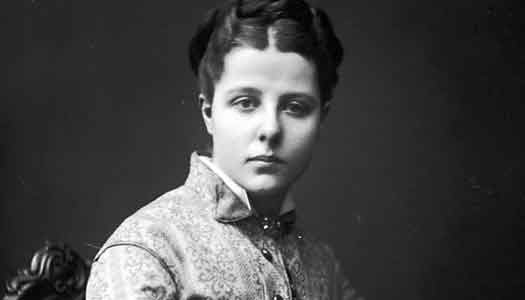 Posted by Jaigurudeva at 9:02 PM