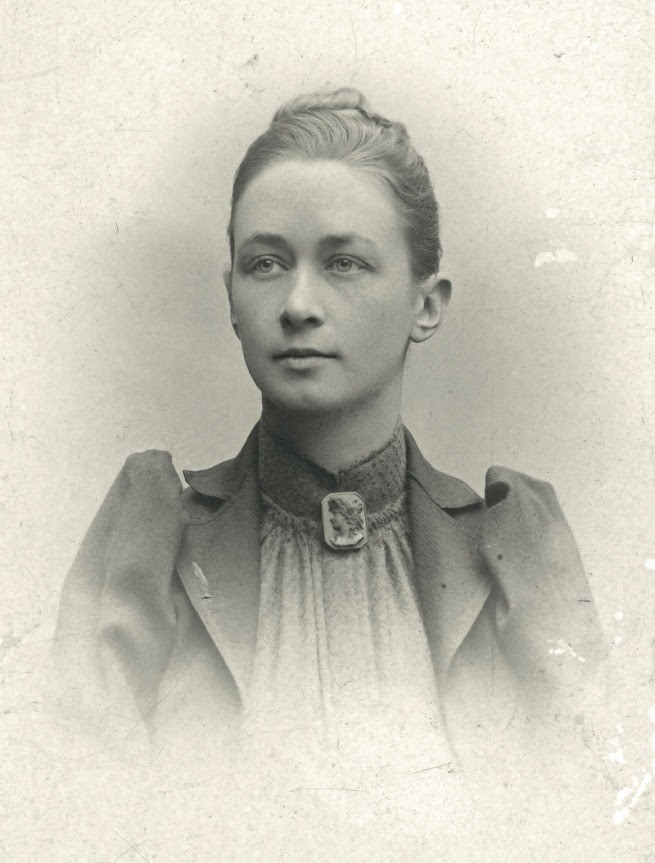 We are OCA, the art, design, photography, music, textiles and writing blog maintained by staff and tutors of the Open College of the Arts in England, reports on the experience of viewing the exhibition dedicated to the Swedish artist Hilma af Klint (1862–1944) at the Moderna Museet in Stockholm, Sweden. The exhibition is huge—over 1,000 paintings and works on paper supported by decades of notebooks (around 124 in total), explaining the processes and thoughts behind the works. It is also significant. It is the first time that many of these pieces will be on view. According to the catalog: “Although she exhibited her early, representational works, she refused to show her abstract paintings during her lifetime. In her will, she stipulated that these groundbreaking works must not be shown publicly until 20 years after her death. She was convinced that only then would the world be fully and completely ready to understand their significance.” Apparently, the time is now right. The reviewer adds:

Hilma af Klint’s complex and articulate paintings have been revered as being possibly the first non-objective works to be made in the early 1900’s; two years prior to the Russian born artist Wassily Kandinsky who has historically been accredited with the accolade of being the first purely abstract painter.

Negotiating around the masculine domain of art making by working through automatism and spiritual séances, Hilma af Klint appears to allow herself more freedom and reverence by working directly through ‘High Masters’ in their masculine form; through instructed spiritualist experience. Influenced heavily by the infamous Madame Blavatsky, the co-founder of ‘The Theosophical Society’ and writer of ‘The Secret Doctrine’, af Klint’s ‘High Masters’ guided her hand in an attempt to gain spiritual knowledge of the self and of the universe.

This causes one of the commentators to post: Madame Blatavsky, despite being accused of faking some of the effects at her seances seems to have inspired some great art. (!) 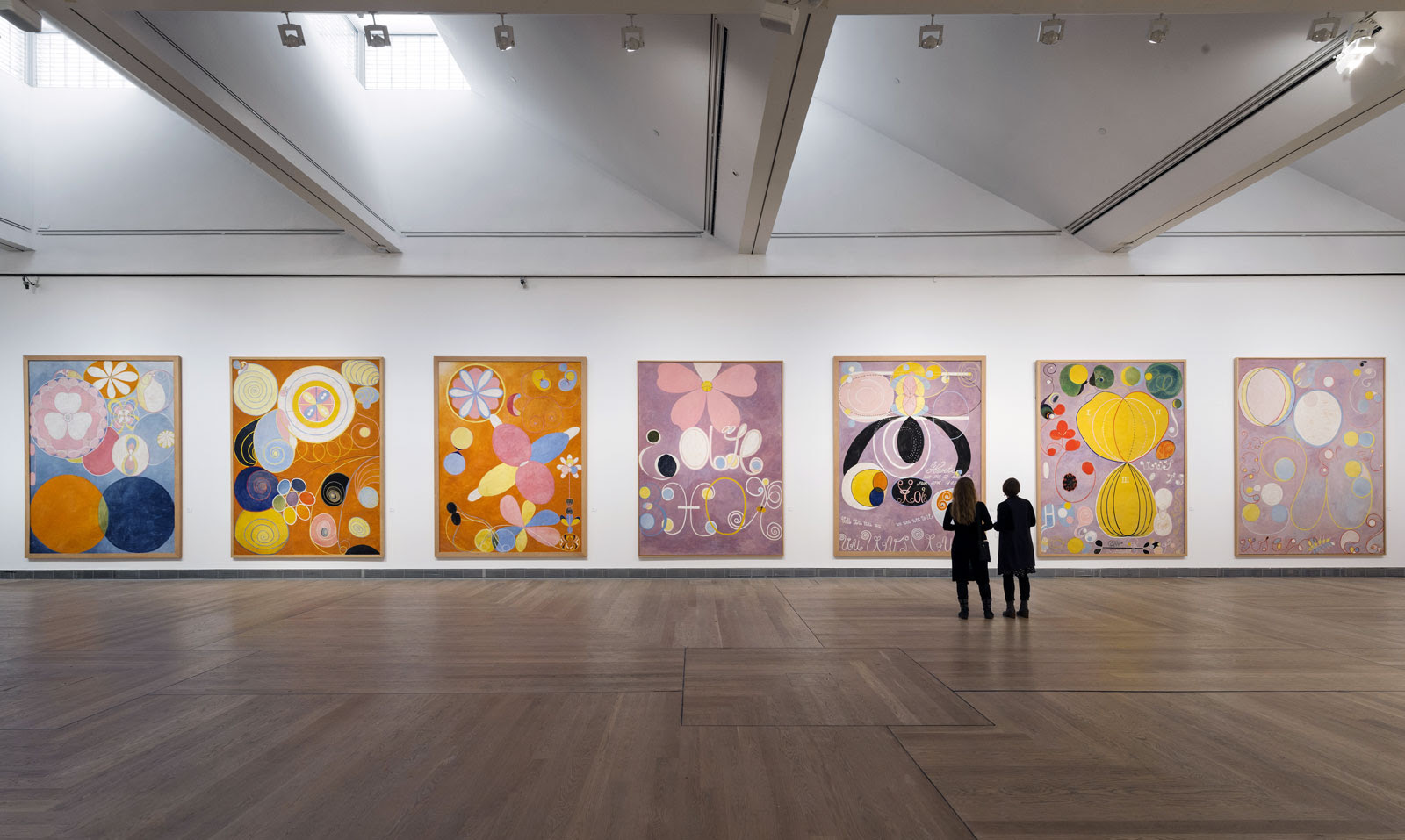 The Hilma af Klint exhibition at Moderna Museet in Stockholm closes on May 26. For those unable to see it, the Venice Biennale will have five of her paintings in the Central Pavilion from June to November this year. Notice of the exhibition is given in the Blavatsky News post of January 24, 2013.

Posted by Jaigurudeva at 7:28 PM